Certainly one of the best museums in Rome, Centrale Montemartini mixes archaeology and industrial innovation for a quite surprising, unique effect!

The museum, located in the borough of Testaccio in Southern Rome, not far from Trastevere Area is the result of the transformation of a former thermoelectric power plant into an exhibit space.

The contrast between The Machines and The Gods, which is the title of the exhibition, summarize quite fine the atmosphere of Centrale Montemartini.

In this page you will find useful information to plan your visit to this amazing museum in Rome. See how to visit for info about Tickets, Opening Hours and Accessibility!

– Add Centrale Montemartini Museum to your Travel List! Tickets can be bought directly on site at the tickets office of the museum.

-We recommend visitors to visit the museum after 12 pm to avoid student groups.

Closed
Monday, 1 January, 1 May and 25 December

Tickets can be bought directly on-site and there’s no need to pre-purchase them.

Wheelchair Accessibility Service:
Centrale Montemartini Museum is accessibile. People with mobility disabilities can use platforms and elevators with no restrictions. The museum puts wheelchairs at disposal of visitors who need them.

1FROM THE CITY CENTER TO CENTRALE MONTEMARTINI

Address:
Via Ostiense 106 – 00154 Rome, Italy
Get directions from Google Maps 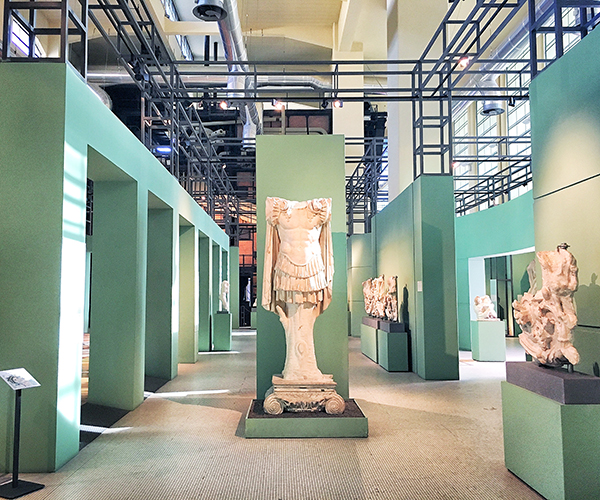 Works began in 1997 when hundreds of statues from the collection of artwork of the Capitoline Museum were transferred to Centrale Montemartini. Finding a temporary home to monumental sculptures and other archaeological finds to allow renovation works of the Capitoline Museum was not an easy task. Very large spaces were needed, and it was also important to find an architectural space that would take nothing away from the evocative power of antiquity. The choice fell on the old electric power plant inaugurated by the city council in 1912.

The Engine Room, with its fascinating Art Nouveau flavor, gigantic diesel engines and steam turbine, it’s impressive! Antiquity and modernity harmoniously interact, calling the attention of visitors at times to the modern engines with their operating controls, and at others to the delicate shapes of ancient sculptures.

Among the masterpieces housed in Centrale Montemartini Museum there are: Mosaic with Lion and Cupids, remains of the Temple of Apollo Sosianus, the Statue of a Seated Muse and the Mosaic with the Abduction of Proserpina and the Seasons. 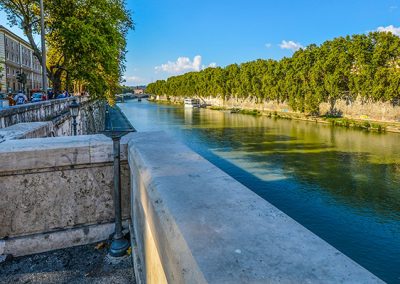 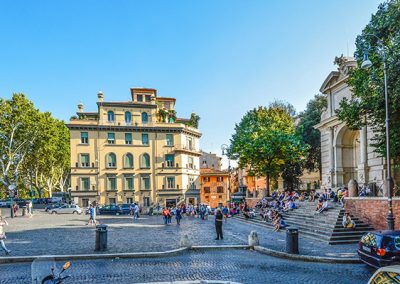 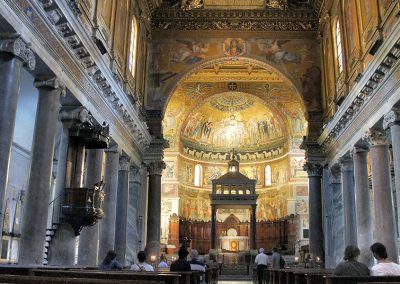 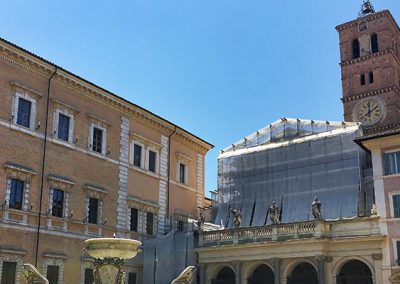 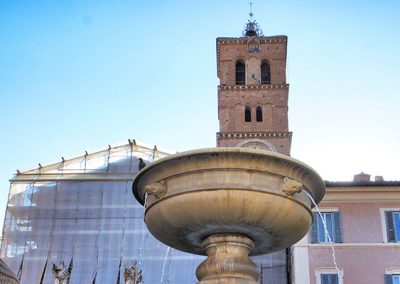 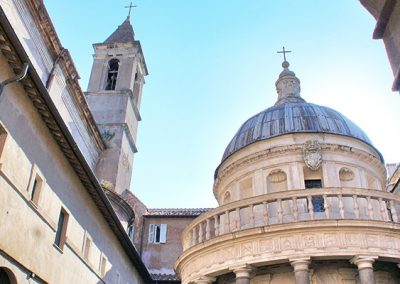 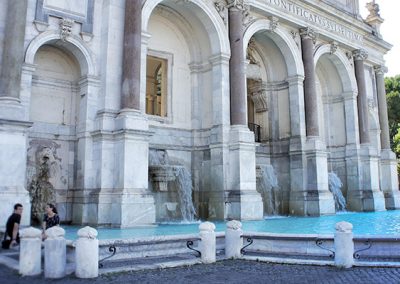 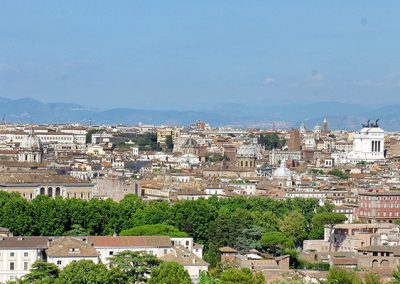 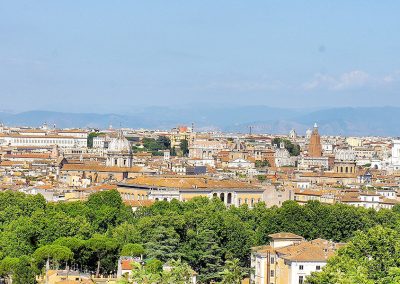 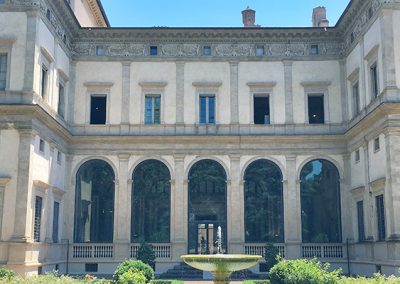 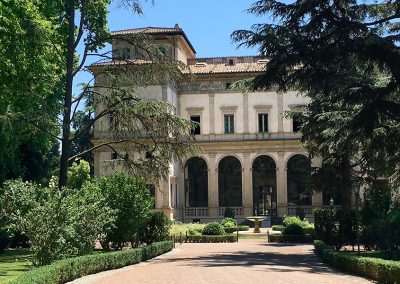