The beautiful Statue of the Elephant and the Obelisk sits at the back of the Pantheon in Rome historical center. Work of the great Gianlorenzo Bernini, this unique masterpiece is also named “Statua della Minerva” after the nearby church of Santa Maria Sopra la Minerva that rises on the spoils of an ancient temple dedicated to Minerva, goddess of wisdom. The statue was vandalized in 2016, when the tip of its left trunk broken off apparently by accident on Sunday night.
Luckily the statue was repaired and protections were added to save the artwork from future damages! 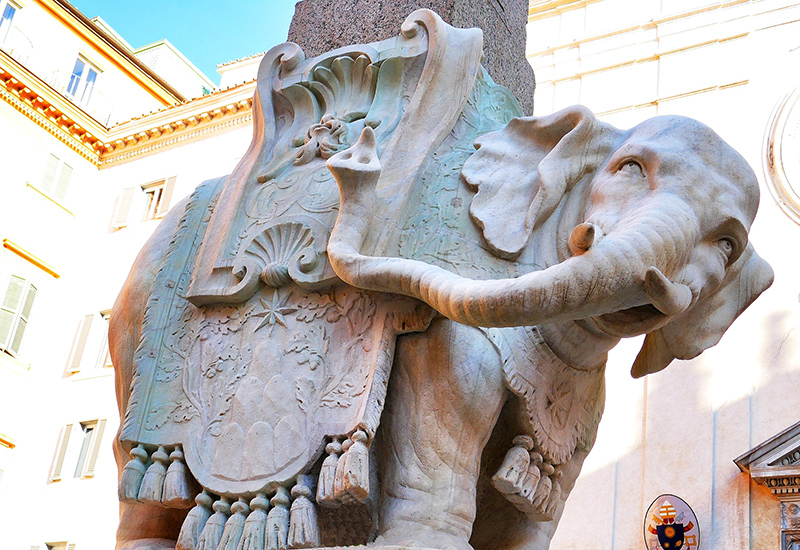 Origin of the Elephant and the Obelisk

The origin of the Elephant and Obelisk Statue is quite unique and intriguing, and of course has as protagonist the main representative of Roman Baroque style, Gianlorenzo Bernini!

According to sources in 1665 the little obelisk was found in the garden of the Dominican convent next to the church.

Pope Alexander the VII wanted the Obelisk to be erected in front of the Church. Many artists in Rome started sending their designs for the new statue. Among them there was a Dominican priest, Father Paglia.

Long story short, the Pope didn’t like his proposal and called Bernini who drew inspiration for his project from a famous novel “The Dream of Poliphilus” written by Francesco Colonna. The novel was so famous in the 15th century that the Pope had his own copy too!

Eventually, Bernini was appointed and chose the elephant, a symbol of strength, and one of the characters in Colonna’s novel, in which the main protagonist, Poliphilo pursues his love Polia through a dreamlike landscape filled with ancient ruins, including Egyptian-inspired monuments such as an obelisk and elephant.

Look at the image from Colonna’s novel. The similarity it’s pretty impressive! 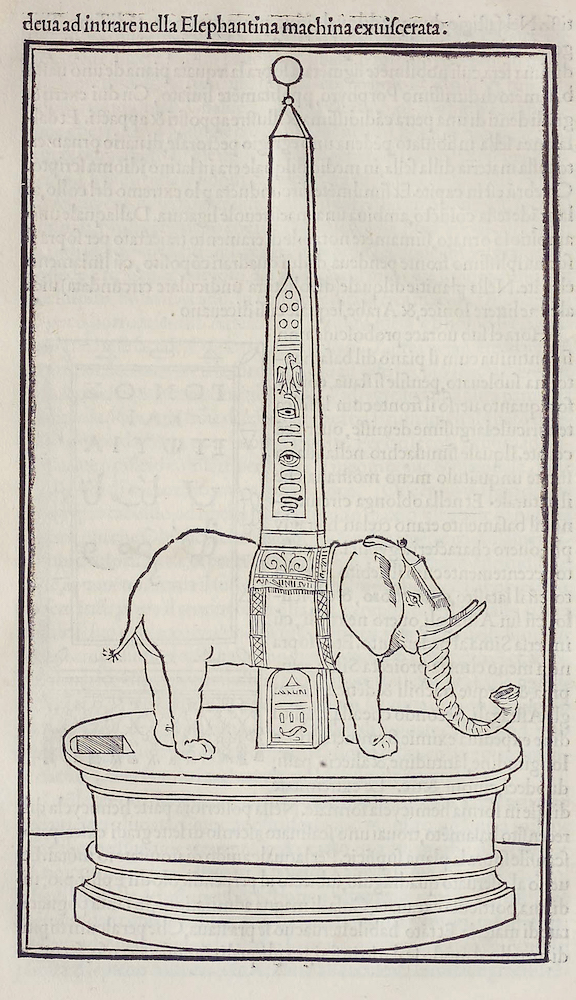 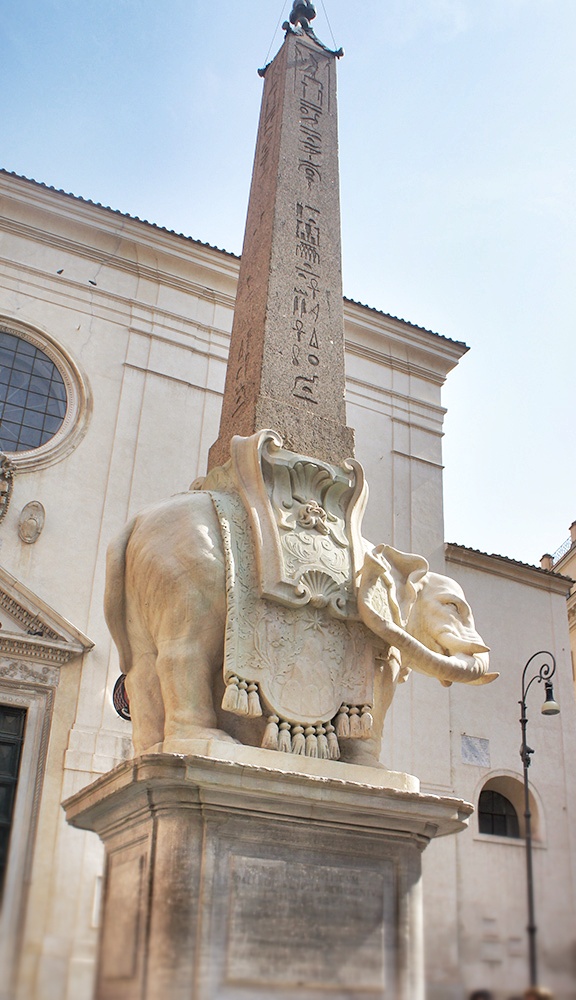 The image contained in the novel certainly inspired Bernini’s work.

The Latin inscription on its base reads:

“You, whoever you are, who see that the figures of wise Egypt sculpted on the obelisk are being carried by an elephant, the strongest of beasts, understand that it is proof of a strong mind to sustain solid wisdom.”

Well, what happened next it’s a pretty funny story!

So, Bernini completed the design. However, Father Paglia suggested to the Pope that the statue needed a support, a stone cube, to better distribute the weight of the obelisk that was burdening only on the elephant’s legs.

Bernini opposed the idea of course, stating that he had already designed similar projects such as The Fountain of the Four Rivers in Piazza Navona, but the Pope agreed with Paglia.

The stone cube was added, but Bernini had his revenge! The Elephant’s back points to the entrance of the Dominican convent, so that it was the first thing Father Paglia would have seen coming out from the door! 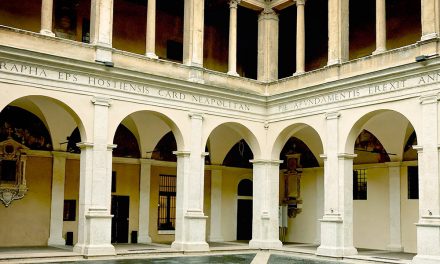 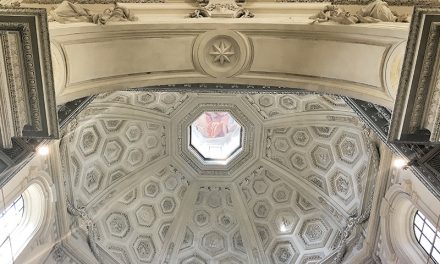 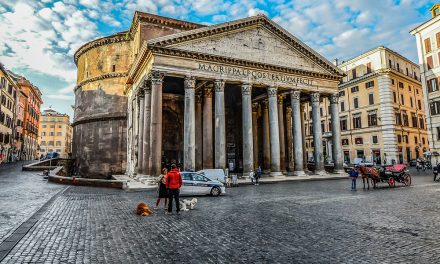 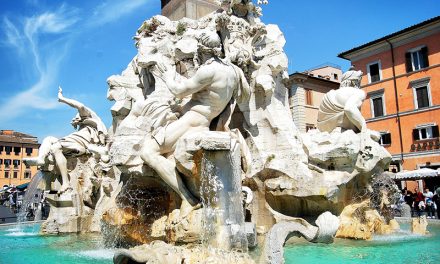