Nobody can argue against the fact that the Jewish Ghetto in Rome, Italy, is one of the most characteristic areas you’ll ever find in the Eternal City.
Due to its unique features and historical significance the Rome Jewish Ghetto is one of the must see stops on every trip to Rome, a moving place and emotional site characterized by a very long history.

So, if you thought that Rome was just all about the history of Catholicism, gladiators and emperors, well, you simply were wrong!
Jews made up as much as 10% of the population of Rome during the heyday of the Empire, but even more impressive it’s the fact that Roman Jews have lived in Rome for more than 2,000 years. Therefore, the Jewish community living in Rome is the oldest one in Europe!

Despite the darkest years of Europe’s history, the violence and the persecutions, judaism is still thriving in Rome and especially in the Jewish Ghetto area, which is everything but a miserable place.

Contrary to common thinking the Jewish Ghetto is a lively and vibrant area in Rome. Other than impressive ruins and landmarks dating back to the Roman Empire and linked to the history of the Jews in Rome, the Roman Ghetto is characterized by picturesque narrow streets scattered with cafes, shops, boutiques, kosher bakeries and restaurants that stay open until late in the evening!

If you are planning your visit to Rome or you are already strolling through the streets of the Eternal City, be sure to make some time to explore this under-the-radar neighbourhood.

What to do and see in Rome Jewish Ghetto Area 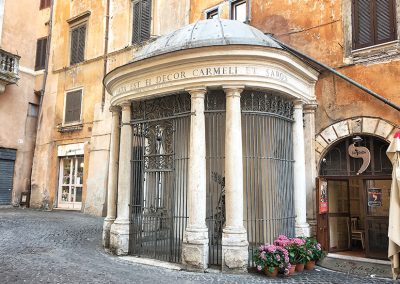 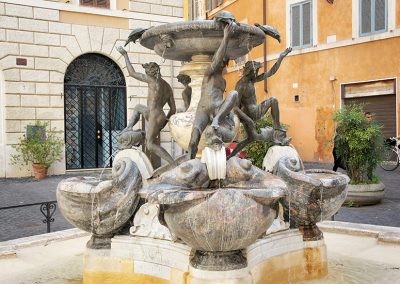 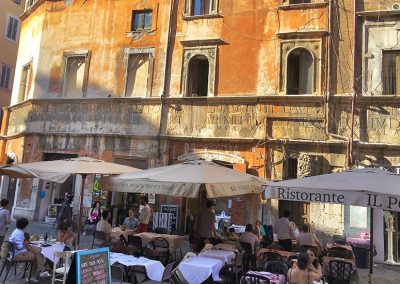 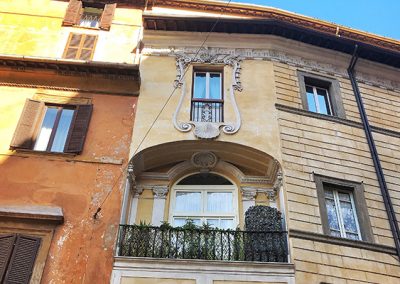 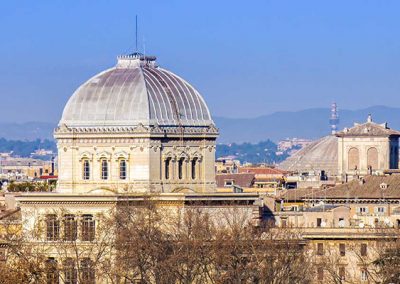 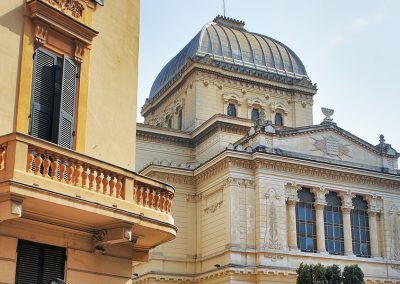 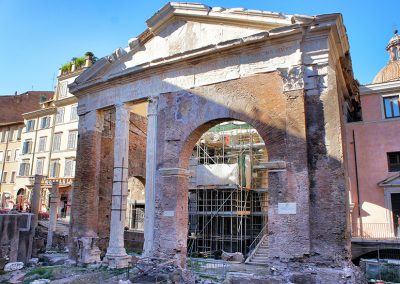 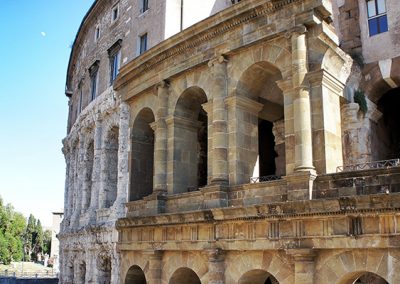 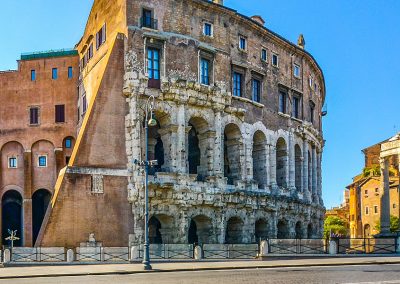