The Roman Forum, often referred to as Republican Roman Forum or Foro Romano in Italian, has been for centuries the political and social heart of Ancient Rome.
When we talk about the Roman Forum we are actually talking about a series of spaces and not about a single monument.

Today, the archaeological site of the Roman Forum shows incredible ruins and evidence of Rome’s life. The area comprises many temples, triumphal arches, buildings and memorial columns. Most of them are displayed along the main street, which is called Via Sacra, the ancient triumphal sacred road that crosses the entire forum.

During your visit we recommend you to take time to stop and see the following highlights in the Roman Forum:

Skip the line tickets to the Roman Forum can be bought online from the Official Website of Coopculture
http://bit.ly/2lpuviU

INDIVIDUAL TICKETS
Duration: valid for only one entrance to each site of the circuit Colosseum, Roman Forum and Palatine (plus current exhibitions) and are valid for 2 days in a row;

Wheelchair Accessibility Service:
The archaeological area of the Roman Forum is partially accessible to wheelchairs.
We recommend people with walking difficulties to access the Roman Forum from Via della Salara Vecchia n.6 in via dei Fori Imperiali.

From this entrance visitors will be immediately in the middle of the Roman Forum.
On your right: an elevator is available to access the Basilica Aemilia.
On your left: admire the ruins of the Temple of Antonino and Faustina. Going down from the Via Sacra to the middle of the Forum, wheelchairs can arrive up to the Ara of Caesar, see the ruins of the Temple of Castor and Pollux and the House of the Vestal Virgins.
Equipped toilet are available at the entrance near the Arch of Titus.

1FROM THE CITY CENTER TO ROMAN FORUM

2FROM FIUMICINO AIRPORT TO ROMAN FORUM

– Once at Leonardo da Vinci International Airport (Fiumicino Airport) take the Leonardo Express Train to Termini Station;
– Next, at Termini take the metro (direction Laurentina). Get down after 2 stops at Colosseo Metro Station, B Line.
– Access the Roman Forum from the entrance in Piazza del Colosseo (it’s a 5-minute walk from the Metro Exit) 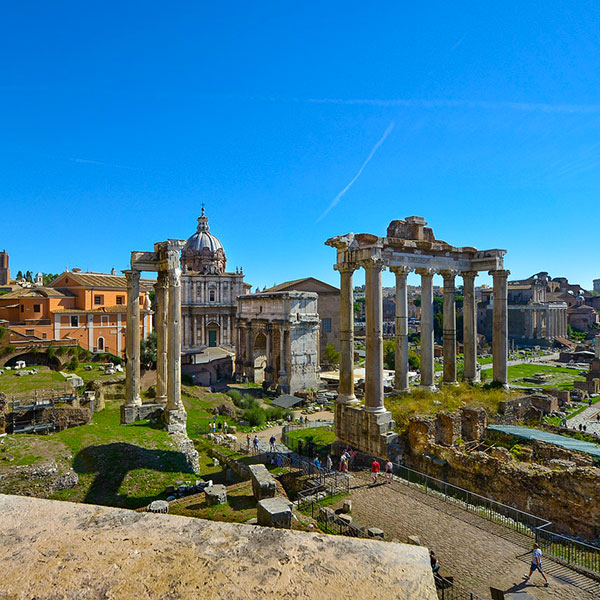 The Roman Forum was the most ancient public area in Rome, a large plain made up by several buildings. The ruins that can be seen today in the archaeological area tells us the political, religious and economic events of Rome’s history between the 7th century B.C and the 5th century A.D.
The vast natural valley that hosts the Roman Forum is protected by the canonical seven hills of Rome and was used since the 13th century B.C – well before Rome’s ruling on the mediterranean – by local tribes as burial place. Read More…

Can I pre-book skip the line tickets by myself?

You can pre-book skip the line tickets yourself online through the online official ticket office of Coopculture. When you purchase the tickets make sure to have selected the “Print at home” option. You will receive your tickets attached via email.

When is the best time to visit the Roman Forum?

September: avoid central hours of the day to beat the hot temperature and the crowd. Plan your visit to the Roman Forum starting at 8.30 am or at 4.30 pm.
October is a beautiful month to visit Rome! Sites and landmarks such as the Roman Forum, Colosseum and Palatine may be a little bit crowded during central daytime hours. We recommend to tour the Roman Forum in the early morning (8.30am) or in the early afternoon (1.30pm).

In Winter there are far less tourists in Rome compared to the other seasons. So don’t worry too much about the crowd! However, temperatures may go below 0°C. We recommend to visit the Roman Forum starting from 10.30am to avoid the early morning rigid temperatures. Remember that the site can be access until 4.30pm from February to mid March.

From mid March till the end of the month you won’t see many tourists in Rome… yet! Best time to visit the Roman Forum is starting from 10.30am! Be careful in April, May and June! The peak season starts in April and from then till the end of June there are several festivities in Italy. To avoid the crowd avoid the central daytime hours (from 10.00am to 5.00pm). Visit the Roman Forum early in the morning or in the late afternoon.

July and August: no doubt these are the warmest months in Italy. Temperature can reach 35°C degrees. You certainly don’t won’t to be at the Roman Forum at midday. Start your exploration of the Roman Forum at 8.30 am or at 4.30 pm!

Where to buy the tickets to the Roman Forum ?

You have multiple options to buy the tickets for the Roman Forum:

1) Buy the tickets online from the official website. By paying a reservation fee of 2€ you can skip the line at the ticket office. You have to choose the “Pint at home option” to skip the line! However, note that skip the line tickets are actually valid only for Full Price Tickets.
Reduced and Free tickets shall be withdrawn at the ticket office. Why? Because the staff of the Colosseum/Roman Forum/Palatine Hill have to check the IDs of the kids.
For further information please visit: https://www.coopculture.it/en/the-colosseum.cfm

2) You can reserve your tickets through the Call Center +39 06 399 67 700
Monday-Friday 9-13 and 14-17 / Saturday 9-14
Due to new security measures it is necessary to arrive at least 30 minutes before the reservation at the ticket desk. In this case you shall collect your tickets on site.

3) Third option, you can buy the tickets directly on site at the Ticket Office located in Piazza del Colosseo, or Via della Salara vecchia 5/6
We highly recommend to reserve the tickets in advance during the high-season due to the impressive number of visitors

Is there a dress code to visit the Roman Forum?

There’s no official dress code to access the archaeological area of the Roman Forum. However, we recommend visitors to wear comfortable footwear! For more information visit the how to visit section of this page! 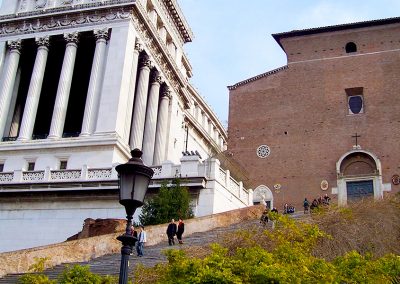 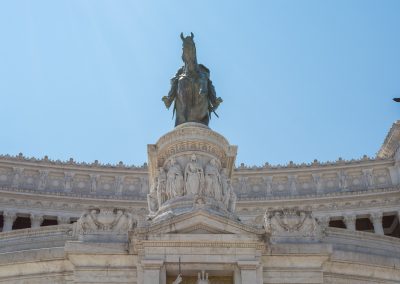 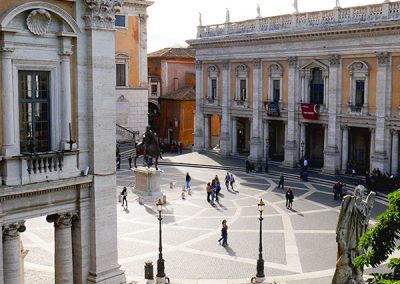 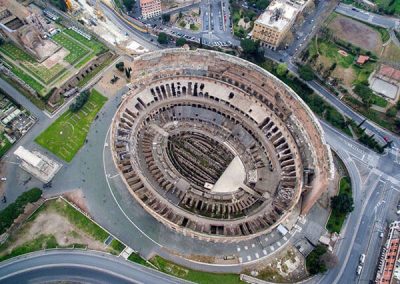 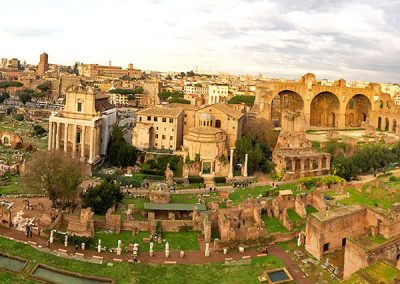 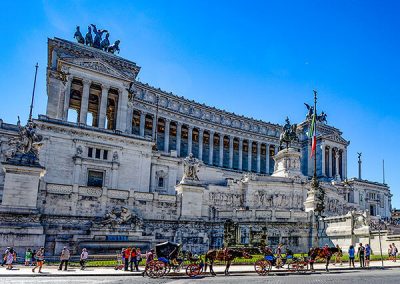 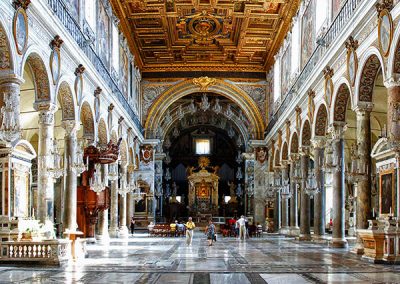 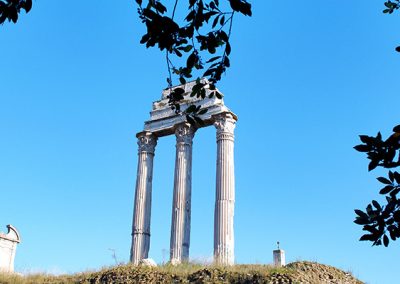 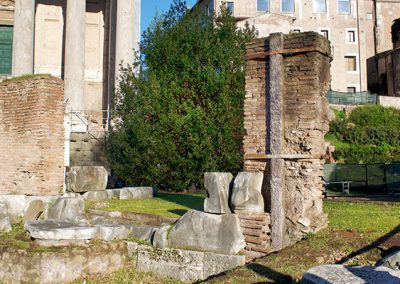 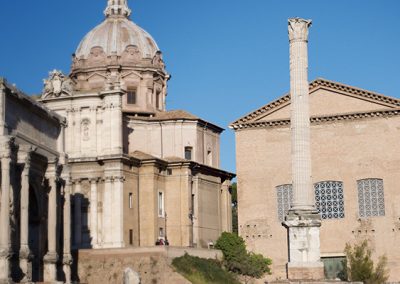 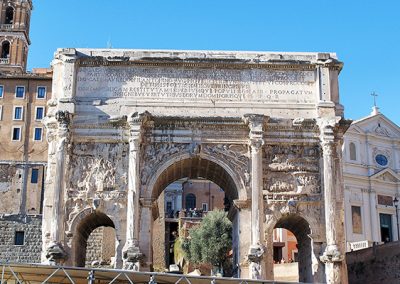 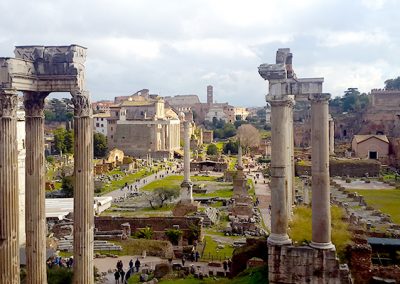 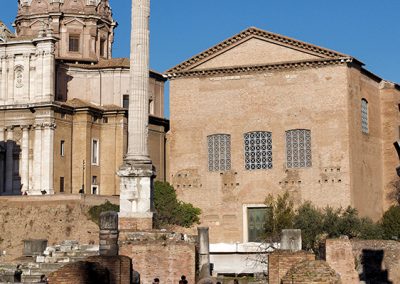 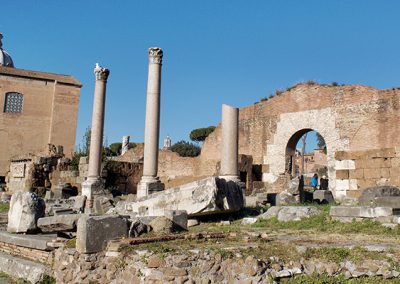 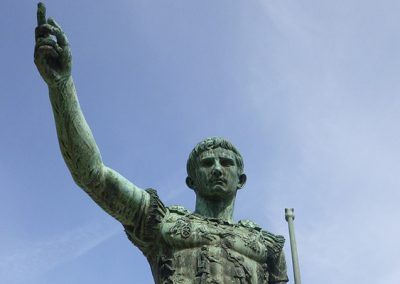 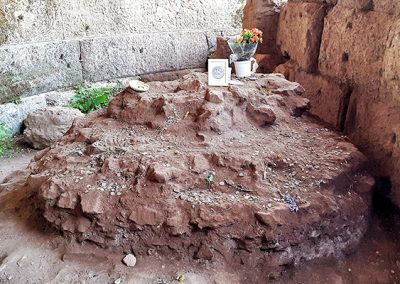 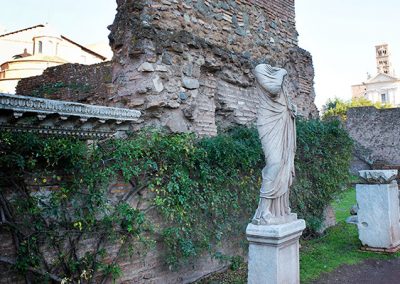 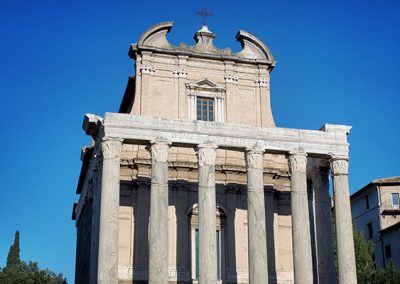 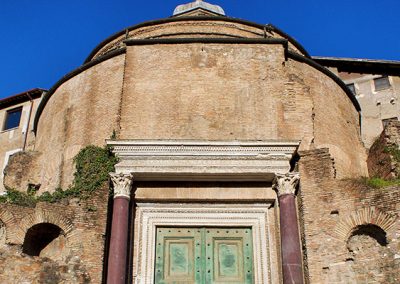 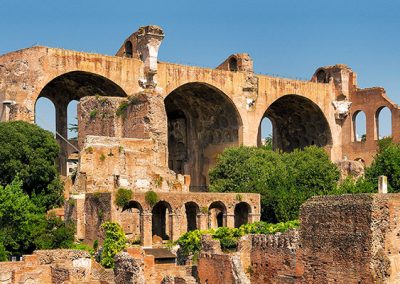 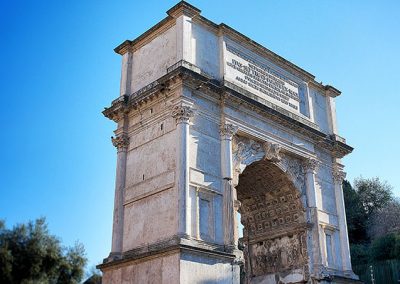 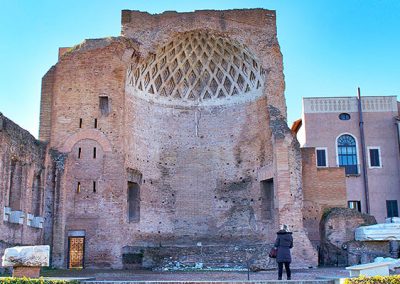 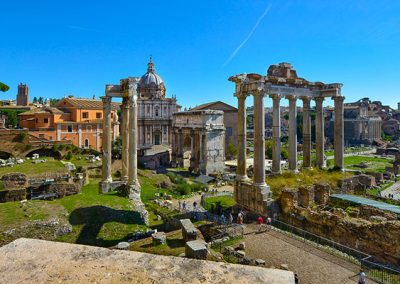 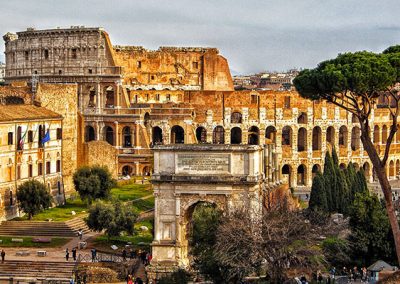 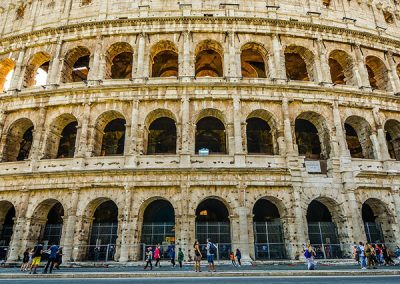